As corporations are growing ever more prominent in the space industries, it becomes necessary to ask if capitalism that allowed them to amoas the wealth required to mount an interstellar mission, can capitalism itself survive the journey.  Are the laws, morees, and customs that allow capitalism to thrive resilient enough to withstand the sustained endless rigors of employer/employee relations on a mission that takes years or decades.

First of all, the problem of wages. If the mission is one way or will last longer than the life of the worker, then the very concept of wages becomes worthless unless they somehow translate to special treatment or benefits during the journey or at the final destination. If all pay is provided at the beginning of the mission then the desire of the worker to do their job, or go beyond for the sake of the mission is limited to that workers sense of obligation. If it is paid to their families who stay behind, then it would be nearly impossible for the employer to verify that the company has complied with their obligations. Space colonies may offer pay in land or equipment when they reach the new world. History has shown us that given the opportunity companies will cut corners and abuse employees to increase their profit margins. In the early days of the american colonies, indentured servants were worked to death or cheated out of the land and tools to work them.  So wages become either irrelevant or a matter of faith thus eliminating the capitalist incentive for the crews or colonists.

Second, the trip cannot be turned around. From the moment the ship leaves all  passengers, employers, crew, colonists and employees are all dedicated to a one way trip. Their well being and that of the mission depend on them doing their jobs and doing it well. They have in a sense given up their free will. If any choose not to work, wish to do a different job, want a promotion then any attempts that they get these things endanger the mission or the new colony. A fact that the company will be aware of and have the ability to use against the employees to gain compliance even in the face of dangerous or unreasonable duties. The company is left with loss of privilege, loss of property or spacing.

Third, if there is nothing to purchase, then the idea of money itself becomes a phantasm. It doesn’t matter how pretty green paper you have, or the computers say you have  if you cannot trade it for anything. If the company uses money to buy the tools necessary to build the colony then when they finally land then the most likely result of limited supply (tools) would be a bidding war and inflation. If the mission is for reasons other than colonialism, a bonus could be paid at the end of the mission when back on earth. This is only an incentive if the company cannot reduce the promised pay out for nearly any reason for if faith is broken that the bonus will be paid then its power as an incentive is gone.

It seems as though the incentive methods used by capitalist entities are completely inadequate to fund space missions of long duration of colony endeavors. If money cannot be used as a driving force then the social inducements of belonging, responsibility and common goals would be needed to hold it all together. These are the qualities of communities and governments. Unfortunately governments are proving less interested in space colonization and exploration than they used to be. 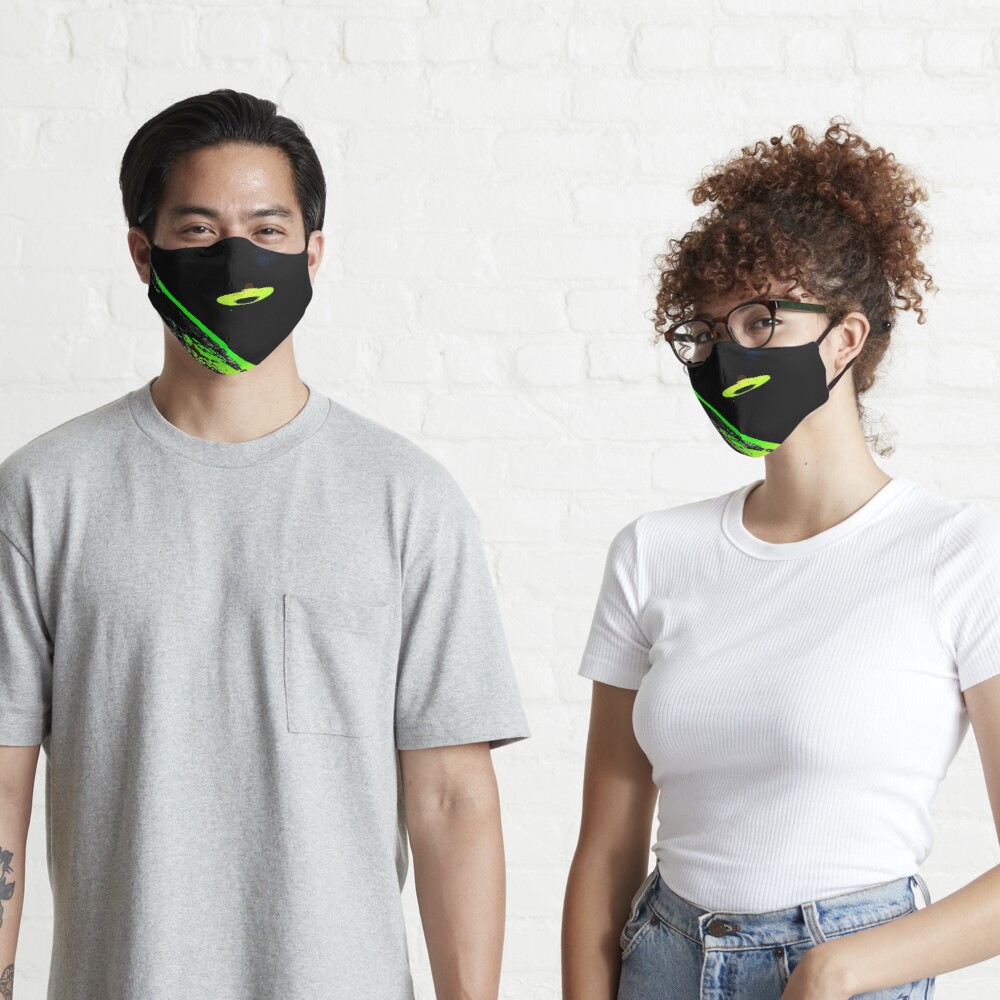