“Hello? Who is this—Ted? So, you’re alive after all?” His older brother had been missing for months. It was too early in the morning. Jerry had been up drinking too late. The sound of his brother’s voice, on the other end of the phone, inspired more anger than relief; he wanted to let him have it with both barrels.

“What do you think?” Jerry pushed aside his grandmother’s quilt and yawned.

“Where the hell have you been?” Jerry tried to sit up. The room shifted under his gaze and started to spin. He slumped back onto his pillow.

“It’s been months. You could have called, at least to let me know you were okay.”

“Uncle Ernesto should have told you where I went.”

“He didn’t. After you stormed out, he refused to tell me anything. What were you fighting about?” He had heard his uncle and brother arguing in hushed tones in the atrium, as he placated the throngs of well-wishers and condolence sharers.

“He wanted me to stay in New Mexico.”

“Yeah, it was Grandma’s funeral, you were needed here. I needed you here.”

“To what, Ted, explain? Say goodbye?”

“No Ted, it’s simple, you abandoned me. You left me alone.” He grabbed the quilt his grandmother made him after she took them in, clutching it tightly to his chest. The nightmares would not stop. Every night he could see the faces of his mother and father drowned and staring at him. She sewed him a new, thick warm quilt from some of his parent’s old clothing so that they would always be with him. Now the quilt was all he had left, that and fifty thousand dollars. The money in his bank account was his inheritance, his half of the liquidation of a lifetime, of his childhood. They were just numbers in a bank, devoid of connection. Ted gave him the envelope before the reception and his disappearance.

“Well, thank you for the check.”

“It should have been more,” Ted said. “Those damn collection companies. I really wanted to keep the house.”

“Yeah, “Jerry said. “Well, we can’t have everything we want.” The bills from the hospital and the funeral were staggering. The collectors called day and night until the phone was disconnected. There wasn’t a choice. If they did not sell the house, they would lose it in litigation.

“Things are what they are, I guess. Uncle Ernesto should have told you. I didn’t abandon you, Jerry. I had to sort out some things in California.”

“Well did you get your issues sorted out?”

“For the most part.”

“Don’t be mad. I have something important to tell you.” Ted’s voice sounded strained and tired. Good, Jerry thought. He should not have called so early. He could have waited for a more civilized hour, like noon.

“We put all your stuff into Arturo’s shed.”

“Mad,” Jerry said. “You drop off the planet, not a word to anyone for months. Yes, I’m angry, and hurt.”

“I’m sorry, you’re right. I should have called. But I’ve been—look it’s been overwhelming. I haven’t had time to get my head together.”

“Me and Uncle Ernesto had to go through Grandma’s papers. We found something. Some pressing legal matters here, in California. There wasn’t any time. I had to move fast, and he refused to help me.”

“I was surprised too.”

“Get real. Grandma raised bloody murder at the mention of going to any place near the ocean. She went ballistic when we wanted to go to Disneyland.”

“I don’t have all the answers, Jerry. The stuff we found was old, from before Mom and Dad died.”

“You know how she felt about the state after that. I think she was afraid of it.”

“There’s more to it than that.”

“You could have taken the time to let me know you were going.”

“I was mad. Uncle Ernesto told me I had no business looking into things Grandma didn’t want me to know about. Said I was disrespectful. I was afraid you’d take his side.”

There was a long silence. “This isn’t going right. It’s too complicated; there’s too much. Jerry, we have a lot to talk about, and I don’t know where to start. Come out to see me. I’ll buy you a ticket.”

“To California? I can’t; I have classes and tests.” Taking off would be the kiss of death for his faltering college career.

“Come on; I have a place just north of San Francisco. It’s right on the coast. It’ll be fun.”

“The rent must be murder.”

“The down payment was something else,” Ted replied.

“You have a house?” Jerry stammered. He’d spent months looking for a house. With only fifty thousand, he could find nothing.

Jerry sat up. The shooting pain in his head did little to improve his mood. “I don’t know. I can’t afford to miss class.”

“Don’t you have a break coming up? The people around here are getting ready for spring break. You get a week off, right?”

“It’s in a couple of weeks, but I promised Arturo I’d help him build a deck.”

“Please don’t be like this, Jer. Art will understand. We have some stuff to talk about, serious stuff. I can’t do it over the phone.”

“I don’t know. Maybe I can call him and reschedule.” The thought of getting away from all his stress and spending time on a beach sounded good. It might be just what he needed to renew his wavering motivation and allow him to salvage his plummeting GPA. Even though he would not admit it, he missed his brother.

“You won’t regret it. You’ll have a ball. I saw at least six bikinis today.”

“Okay, I’ll call Arturo and see what I can do.”

“Afternoon, please. Look, I have to get ready for class.” All Jerry wanted to do was go back to sleep. Mostly he wanted time to think things over; it was too much to contemplate with his head throbbing.

“Okay, well it was great hearing your voice. Come, you won’t regret it. I promise.”

Jerry tossed his phone onto the disorganized pile of books. He wanted a few more hours of sleep, but Ted had eliminated that possibility. His older brother really could be an inconsiderate jerk.

Jerry had always wanted to go to the beach, and spring break was a perfect time to go. Millions of college students were making plans, so why not him? Swimming in the ocean, relaxing in the sand and girl watching could be just the diversion he needed to regain his motivation. Maybe going to see Ted would be a good chance to escape the stresses of college and experience the simple life. But nothing was ever simple where Ted was concerned. 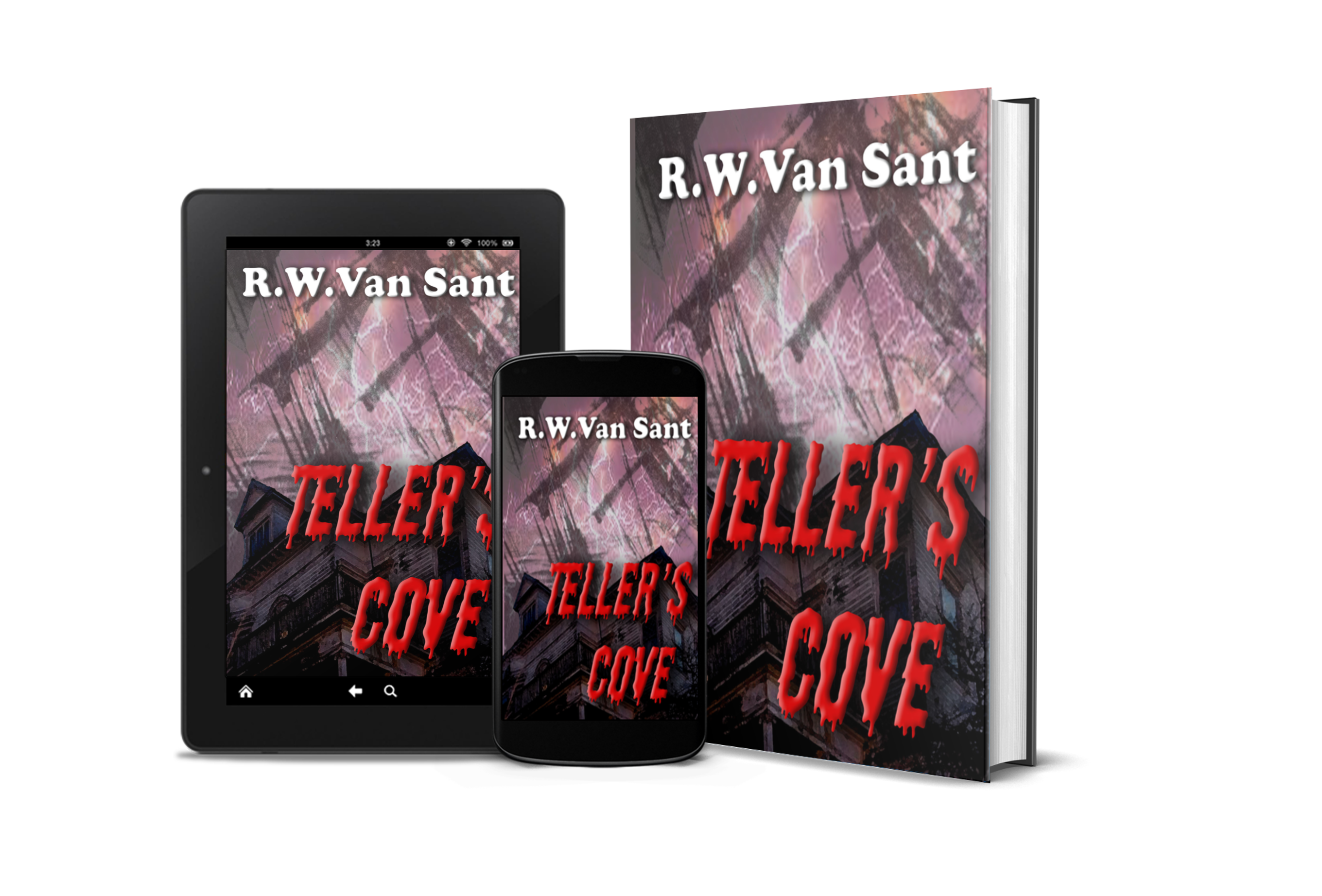 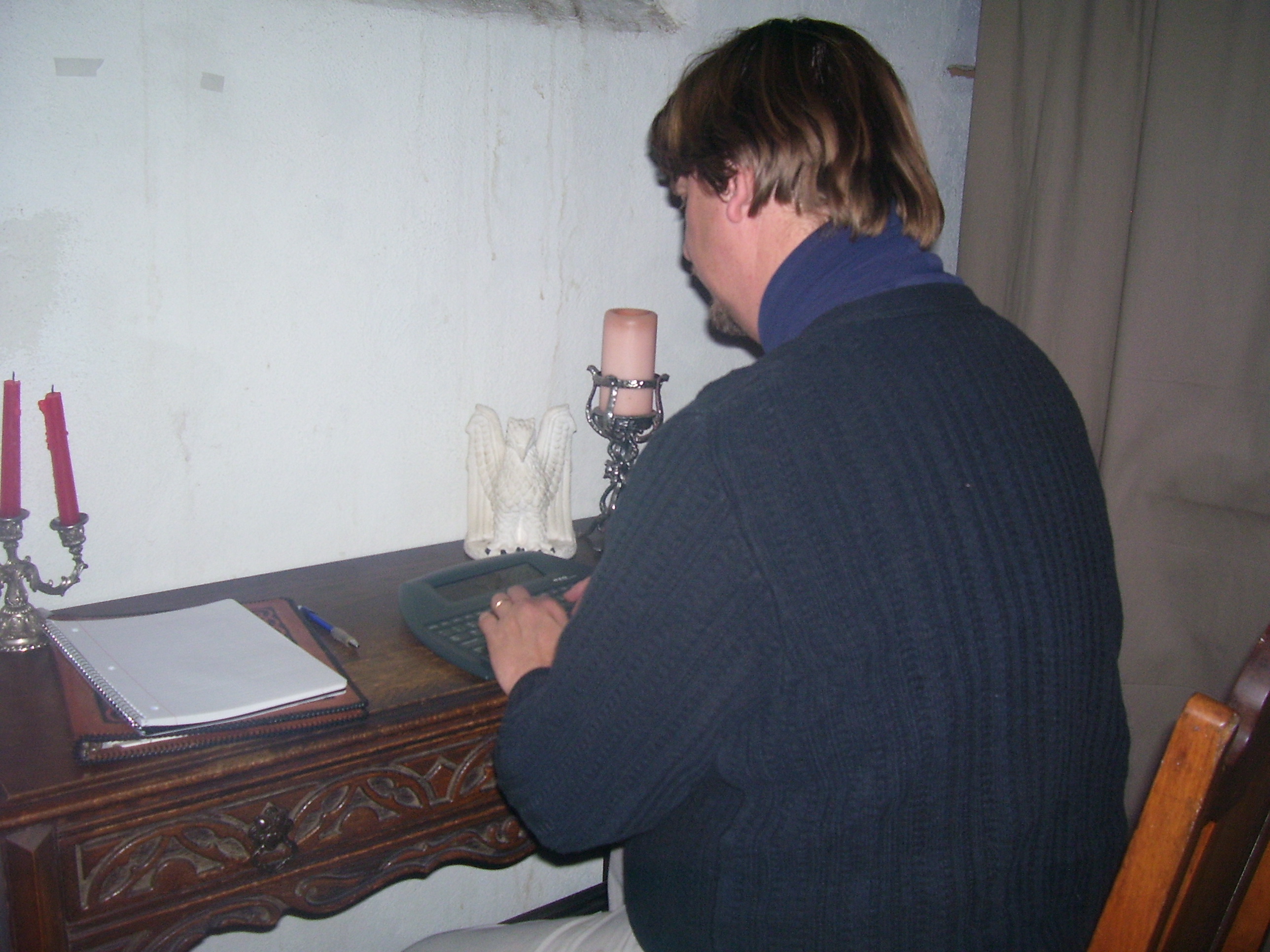